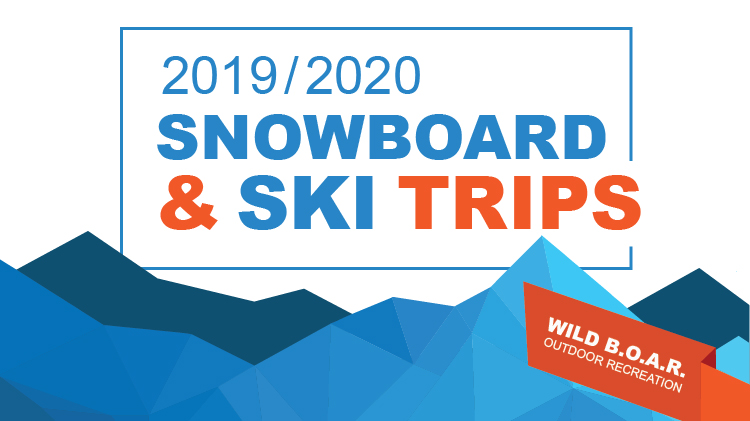 Flight delays, overcrowding, overbooking, and cancellations are but some of the incidents that traumatize passengers. Perhaps the worst experience for people seeking leisure activities entails the cancellation of flights en route, thereby causing the disruption of trip plans. Consumers on ski, playing, fishing, or golf excursions who turn out to be stranded in out-of-town airports might uncover that each one their leisure time might be lost in transit. Often it’s the unpredictability with which airlines change and/or cancel flights that’s the most annoying facet of this ordeal.